We had the great pleasure here in Bahia Asuncion of hosting Ryan & Casey Higginbotham from Pismo Beach CA on their historical paddle south from Alaska to Cabo. They are prone paddlers meaning they lie on their stomachs or paddle kneeling. Now THAT is bada$$!!! 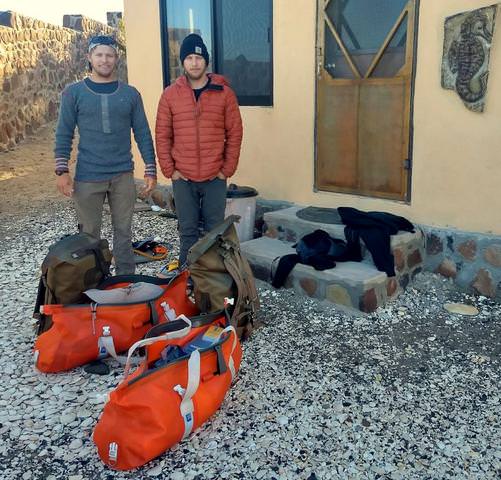 The 27 year old identical twins showed up at our door with a couple dry bags each and recounted some fantastic stories of their epic trip down. Their biggest fear are sharks! The boards are 17' long and have a rudder and skeg and were specially made for this trip that no one has ever done before. They usually make about 15-20 miles a day and the heaviest item is the 12 lb water desal unit which is also the most valuable item for them along with a sat phone for emergencies. These boys are very prepared and capable with good heads on their shoulders.

It was so interesting seeing how little gear they have and how they placed it on their boards when they pulled out. 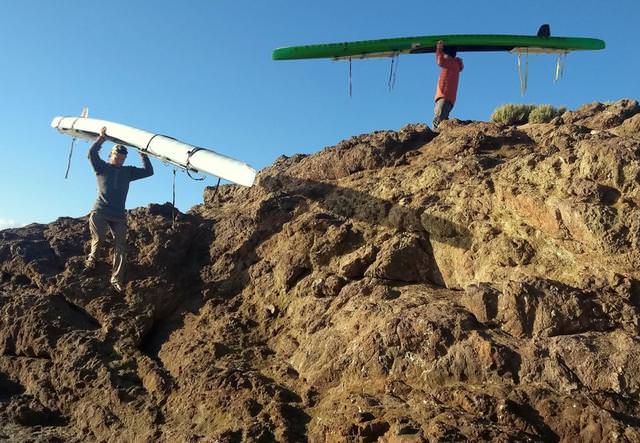 just had to seize this photo op demonstrating how fit these dudes are! 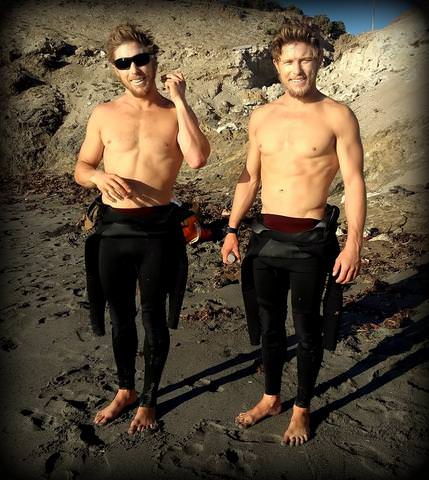 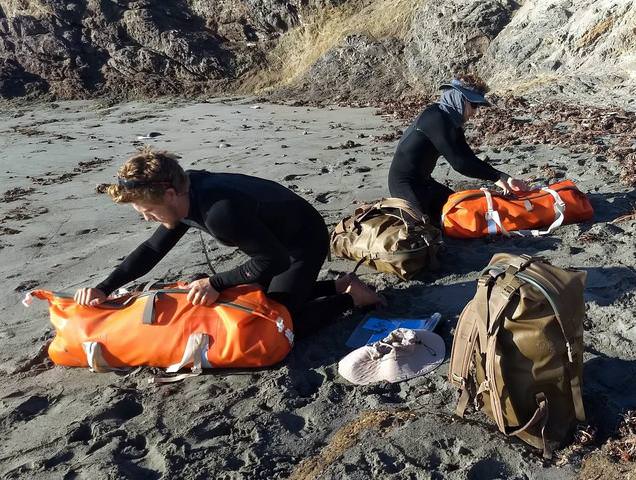 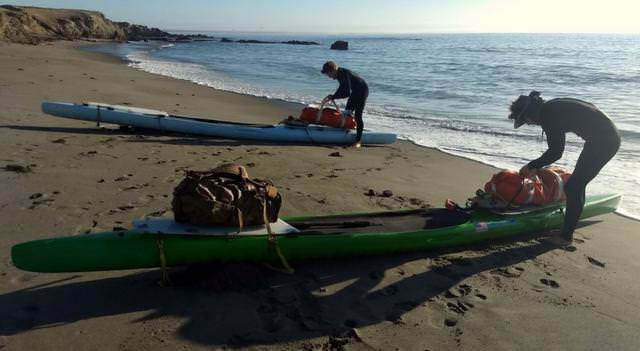 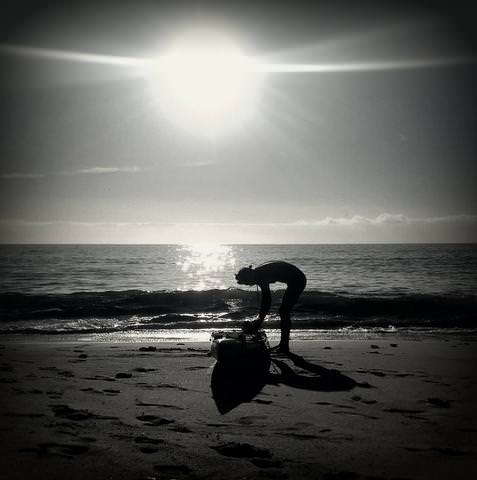 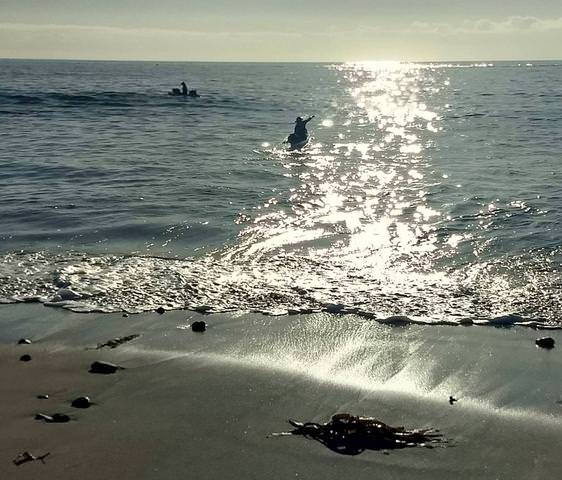 I think they are Abreojos now and will be making their way down the coast and plan to spend Xmas in the Todos Santos area to do some surfing so if you see them give em a shout out from me and invite them for some food....those boys can EAT!

Check them out on Instagram under Higginbotham Brothers @byhandproject
They will be doing a talk at Surfline too after they finish up their trip.

Shari Bondy and her husband Juan Arce live in Bahia Asuncion where they run a bed and breakfast along with a whale watching tour company. You can visit their websites at: